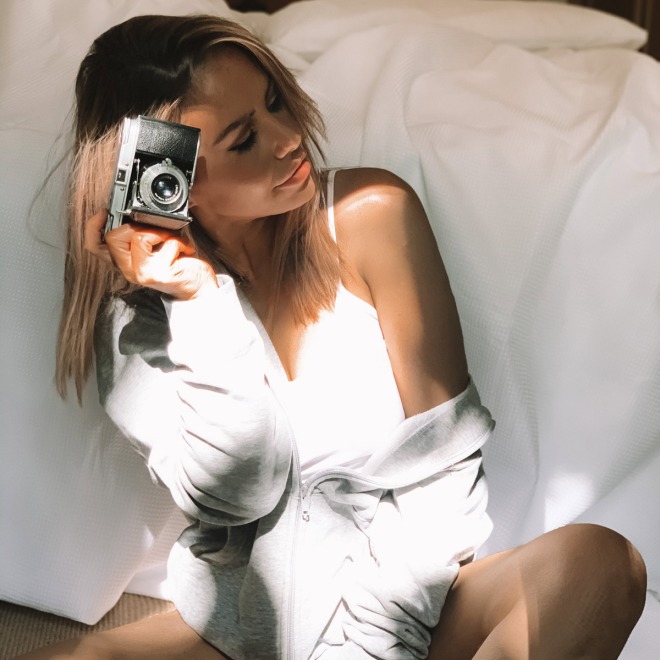 1. the part of an artless, innocent, unworldly girl or young woman, especially as represented on the stage.
2. an actress who plays such a part or specialises in playing such parts.

I’ve always loved French words. I took French language classes all the way through high school and I just loved the way the words tasted. Like cigarettes and red wine, late sun-soaked Sunday mornings spent in bed reading poetry. Like cheese for breakfast with zero guilt or a freshly baked croissant at midnight when you’re ravenous and you’ve had nothing else to eat all day.

Derived from French for “guileless,” ingénue is a term commonly used to describe a young woman who is “innocent,” “unsophisticated,” and, in many cases, even child-like. I think I relate to this trope because I’m often criticised for being naïve and clueless myself. I’ve been called “too trusting” and “overly good natured” by my family and friends.

The thing is: a modern ingénue doesn’t need rescuing. She is a force of nature that only appears to be wide-eyed and clueless because it serves her better to appear as such. I’m not saying that’s me (it’s actually not, I am actually just an incredibly good-natured person who genuinely likes being nice to other people), but I love the idea that one day, I might be sophisticated and clever and canny enough that ingenue becomes a mask or a cloak for reality, rather than a mirror of it.

Ingénue always makes me think of my favourite actresses. Wide-eyed beauties like Elle Fanning, Chloë Sevigny and Kirsten Dunst. It’s funny how one can’t possibly consider even similar-looking actresses like Anna Sophia Robb or Chloë Grace Moretz to be ingenues. I can’t explain why… the “ingénue” quality is indescribable and difficult to capture. But it’s very easy to recognise. It is the epitome of je ne sais quoi. One is either ingénue or not. There is no in-between.